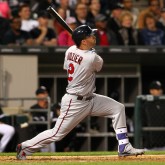 The White Sox just wrapped a trying but encouraging week. They braved the onslaught of two AL East playoff contenders, climbed back to .500 with a pair of series wins despite dealing with multiple key injuries, and set themselves up nicely for soft stretch in their schedule, which began with a Tuesday night’s hilarious starting […] 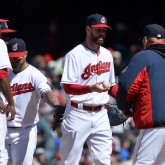 The American League Central certainly has a different landscape than a few seasons ago, and even as recently as a year ago. Though some of these teams may still be finding pieces of confetti in their caps from the latest World Series victory parades and other may be ticking off the days on the calendar […]