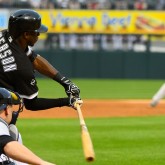 In a season during which every monumental moment that occurred seemed to bring a new level of catastrophe to the lives of White Sox fans, a reprieve was offered in the form of a 23-year-old shortstop from Tuscaloosa, Alabama. Tim Anderson made his highly anticipated major league debut on June 10, sandwiched between a flurry of […] 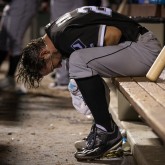 Rejoice, White Sox fans, for it is finally over. The 2016 season that started out with a bang and went out with a very long fizzle has now officially been laid to rest for a whole week.  Of course, the entire idea of needing to rejoice because this season is “finally over” brings us back […] 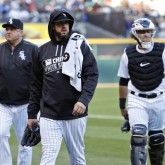 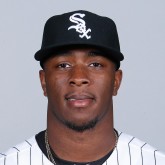 The Jimmy Rollins/Tyler Saladino combination held off the inevitable all the way until June 10. The White Sox are calling up top prospect Tim Anderson. Anderson will join the White Sox today as first reported by @barstoolWSD. He figures to be part of the starting lineup against the Royals — Scott Merkin (@scottmerkin) June 10, […] 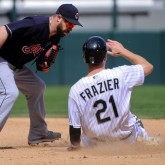 When Todd Frazier was acquired, what was expected was that he’d provide power and good defense at third base. With an MLB-leading 17 home runs, he’s certainly delivered on the first part; his defense hasn’t been quite as good as in years past, but it certainly hasn’t been bad. He hasn’t done things in exactly […] 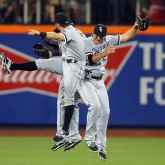 1. The 2008 and 2005 White Sox both dealt with seven-game losing streaks at one point. When the 2005 club did it in August, they immediately ceded four games of their once enormous AL Central lead to the Indians, who would eventually shrink a 15-game deficit into just 1.5 games before being finally beaten back […] 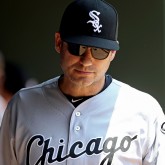 1. If forced to pick a single head-scratching moment from this weekend’s neverending bullpen meltdown–from which Robin Ventura might have come out looking better than expected since absolutely nothing worked–it would have been the fifth-year manager realizing that closer David Robertson was in a crisis on Saturday from which he could not pull himself out […] 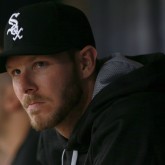 Breaking losing streaks is a cliched responsibility of the ace starting pitcher, but sometimes the team really is on a four-game losing streak, and really hasn’t won since the last time said ace single-handedly obliterated the opposition for them. 1. On such a premise, Chris Sale set out to improve on his 8-0 record against […] 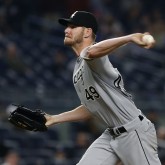 This is exactly how you would have drawn it up. The Yankees and Luis Severino have been struggling mightily, and Chris Sale has been cruising this season, so one would expect that the White Sox would take advantage of both of those facts. Well, they did. They won the first game of this three-game set […] 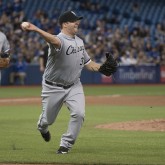 1. A funny thing happened among some of the principal actors in the White Sox’ stirring five-run comeback Monday night, which featured five-straight Sox hitters reaching base with two outs in the seventh: Todd Frazier and Jimmy Rollins are having good offensive months now. Rollins, who has been focused on–including here–as an undeserving occupier of the […]